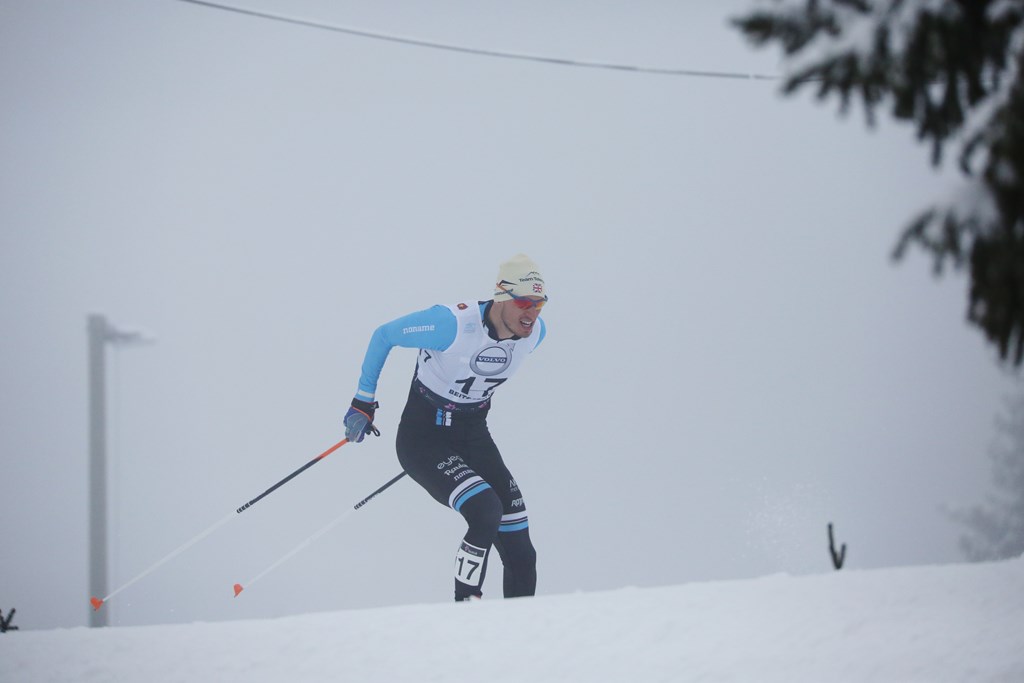 Anyone who keeps up to date with cross country skiing results may have noticed that I’ve not exaclty done much racing at the start of this season. I raced at Beitostølen at the Norwegian season opener races, but the day after I came down with a cold. A reoccurring theme for me this autumn and early winter.

I was ill for a few days in September. Had a bout of the flu in October. Ill with a cold in November and now again in December. None of the illnesses have been at all serious, most of them just a cold. Having a cold in itself is not a disaster but when they keep reoccurring again and again then they can have a big impact on training. Basically for the last 4 months I’ve been repeating the cycle of: ill for a week, a week easy training building back into normal training, a week of normal training, ill again. There has been no continuity in my training. It’s like every time I start to get going in the right direction Freddy Flintoff is waiting round the next corner to hit me for six, back where I came from.

I had a look through my training diary, last season (2015/16) I missed 17 days because of illness and injury. And 12 of those days coming in March and April after the competitive season. This year I have already missed over 30 days with 4 months still to go. Last year I had to pretty much inject myself with a virus to get a cold. This year if someone coughs in a 50km radius of me I get infected.

Naturally this doesn’t exactly fill me with confidence, but in-between all my illness, in the periods were I have actually been able to train, I have trained quite well and made some good progress. This is giving me a little hope that I might actually be able to salvage something from the season. After all there are athletes who have had much more illness than I have and still produced results I could only dream about. However it is frustrating to sit out race weekend after weekend knowing I’m not ready to compete, watching races I’d targeted on the TV and not being out there with skis on my feet.

I don’t live in a delusional world. I know that being an athlete isn’t always training and improving, competing and succeeding. There are periods were things simply do not go your way, when no matter what you do it goes wrong. It appears that at the moment I am in one of those periods. I’m just hoping that I’ve done the work to minimise the length of this period and bounce back as quickly as possible. It has been as much a test of patience as anything else. I know that this isn’t normal and can’t continue forever, eventually I will be back in full training and racing. Hopefully sooner rather than later.

I’m currently down with a blocked nose and my only training involves me running for a box of tissues every 5 minutes. But hopefully in my next blog I’ll be able to write that I’ve actually had a constructive training block and I’m ready to race. Until this current illness I had planned on returning to racing on the 31/12 for the Tour de Ski. But depending how much training I miss now that may change.